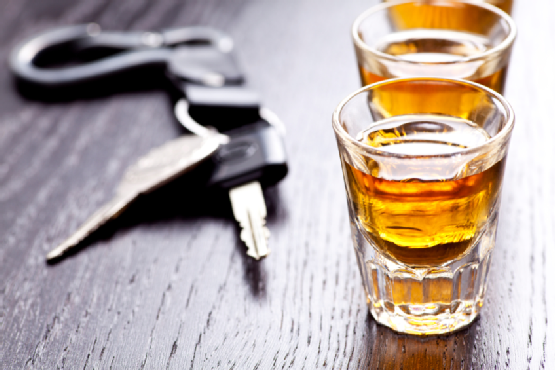 A DUI List Cities Do Not Want To Be In

Its never a good idea to drink and drive. The cost is just to high and in many cases the cost could be your life or the life of others. But people still continue to get behind the wheel. According to Property Casualty 360 the top 10 cities for fatal DUI crashes are: A list cities do not want to be on

Because of the high cost to society and human life, many cities are getting tougher on DUI / DWI. There are higher penalties and convictions to try to deter anyone thinking of drinking and driving. Cities are also becoming more proactive and setting up DUI checkpoints to catch drunk drivers before they are involved in an accident. To avoid a DUI or worse, a fatal DUI car crash use these tips.

1. Plan ahead and designate someone as a designated driver.

2. Call a taxi if you had to much to drink

3. Call a family member or friend to pick you up.

5. Stay home and have a relaxing evening

Be safe and never get behind the wheel after drinking.